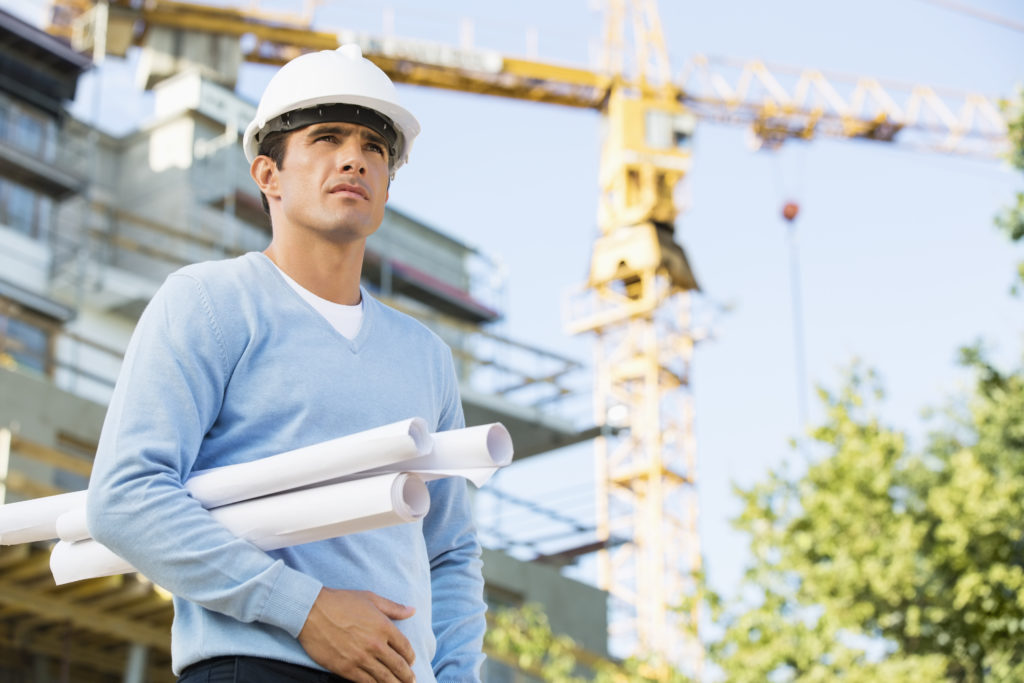 IT Support for Millennials

What type of IT support do computer savvy Millennials need? This new generation of workers are typically IT intelligent and only need advanced support on rare occasions. So why pay more with the one-size-fits-all IT support agreements? Instead, use INSI’s customized IT support program and give them the advanced support they need – when they need it.

Sean, CEO, Needs IT Support for his Millennial Employees

Sean is a successful architectural firm business owner who employs mostly millennials and IT savvy architects. Over the last twenty years he has been presented with several different types of IT support.   Yet, there was never a solution that met his exact business needs.

As an example, the unlimited, flat fee, and use-it-or-lose it plans encompassed full end user IT support and drove up the prices. This seemed unreasonable because his millennial and IT intelligent end users only needed advanced IT support on rare occasions. Second, the blocks-of-time and ad hoc were cost effective because they charged time and material, but it was a crisis driven model.

When forced to make a decision, he chose independent contractors to pay as needed under an ad hoc agreement. Now he has discovered this was a mistake.

Sean discovered that he had a major computer virus that spread throughout his network.  This was the same virus that affected several companies across the United States. Since several of the independent contractors clients were affected by the same virus, he responded to the highest revenue clients first. This put Sean at the bottom of the list.  As a consequence, his issues were not addressed until two days later.  Even so, they still have lingering issues.

Sean calculated his loss at $150 per hour per architect.  In doing so, he realized it was costing him more to work with independent contractors than pay a monthly fee.  Therefore, he has decided to search for an IT support company.  He wants a company that will take his millennial and IT intelligent employees skill-sets into account.

Sean’s IT and Staff Environment

Currently, Sean has 20 employees, 2 locations, 2 plotters, 2 network printers, and 2 servers at each office.  Since 80% of his end users are millennials or IT savvy, he only needs to provide those users with desktop monitoring and IT support help on more advanced issues. For all other users, Sean wants full helpdesk and managed support.

As for the network, Sean is mostly concerned with reliability, security, and storage.  Since his system was compromised with a virus last week, he wants to tighten up his antivirus and disaster recovery plan.  He also wants access to his CAD drawings for ten years. These are very large documents that take up a lot of space.  Due to the size of the data, he wants to keep the servers onsite, but would like it backed up offsite.

Customized IT Solution for Millennials and IT Savvy Staff

INSI provided full helpdesk support for the 4 non-technical end users and set up the millennial’s and IT intelligent end users on Tier 3 advanced IT support.  In addition, we included desktop and server monitoring which will keep patches and updates current as well as alert us of any issues early on.

Furthermore, the Customized IT program included Asset Tracking, Quarterly Preventive Maintenance, Offsite Backups, and the Managed Security Package to minimize future security and virus issues.  We also included periodic training to keep the end users up to date on the latest security threats.